In selecting the logo for our company we went with a blue-green that we like and because I have often read it is a popular color among all cultures and genders, and it struck me that blue-greens are not something people have very widely-known names for.

On the blue side, artists have long used "cerulean blue" for their skies.  This has more green in it than I once thought, as "blue" skies do in general.    For example the RGB of the sky is the triple shown where the color leans much more toward green than red. 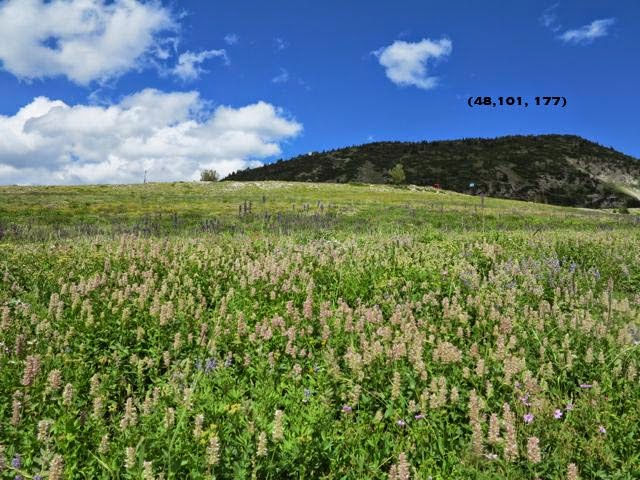 The color cerulean according to wikipedia is ((0, 123, 167) in sRGB.  The name was given more exposure in The Devil Wears Prada.

If we move more toward green the English words that come to my mind are "turquoise", "teal" and "cyan".   I have usually used these terms interchangeably, but if we are to believe wikipedia they are quite different.   Teal and cyan are perfect blue-green combos (half and half) but teal is darker.  Turquoise leans toward green.  These are:

Note the cyan starts to take on the look the sky often has near the horizon, showing just how much the sky sometimes leans more green than purple.

I checked the great xkcd color survey and I missed the color "aqua" which really doesn't mean much to me (wikipedia says it is a synonym for cyan) but does to the females in his survey: 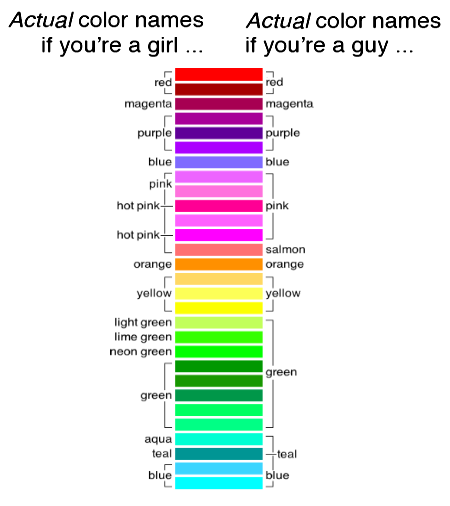 For Westerners, I believe a variety of surveys have shown blue and green are very popular colors, with this being a recent one, and here is a summary of their results:

So for Westerners, teal is probably an appealing color, especially given how green many blues lean.
Some companies say blue is the safest color globally and I'm looking for more data there.  Pointers appreciated!   For car color choices blue is popular everywhere, but achromatic is king everywhere.  Partially Apple's influence?

In the end, my impression is everybody likes blue, but especially when it leans green.  Let's close with this picture from fairphotos at flickr where the water is almost as green as it is blue: 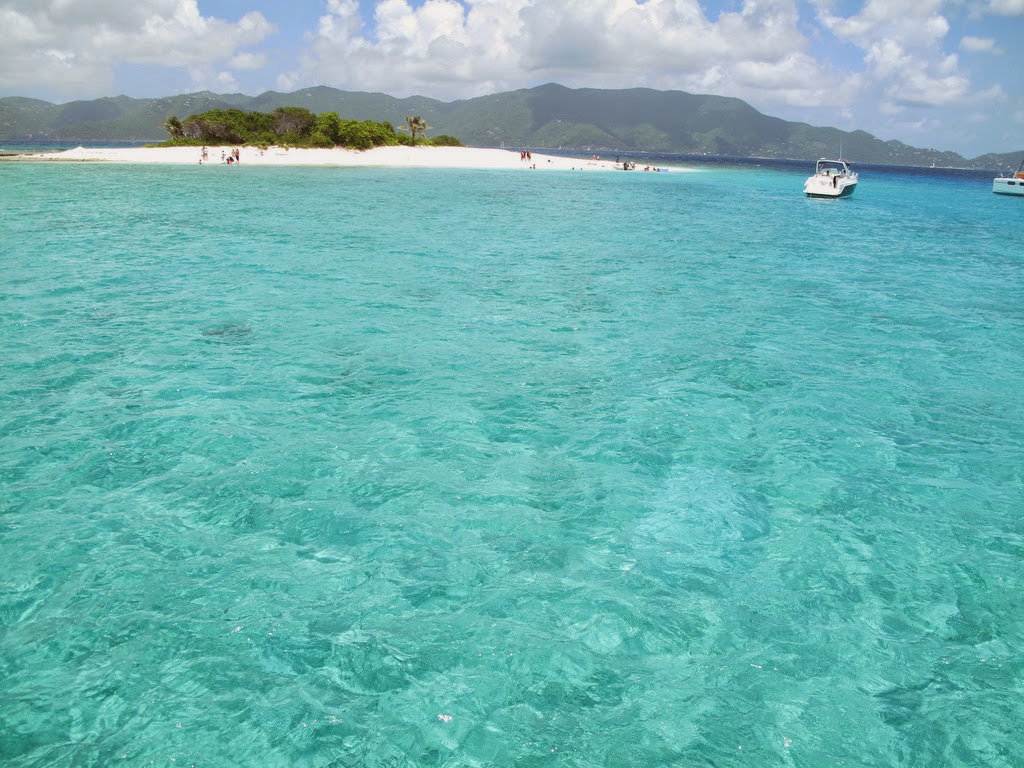